Yesterday I attended the inauguration of Cumnor Village pond by Philip Pullman.

I pass Cumnor pond every day while on the school bus and love to visit there whenever I can.

The pond has recently had plenty of work and surveying done by a group of volunteers, including the addition of a new floating wetland to help absorb the nitrates and coir rolls planted with vegetation to provide food and cover for water voles.

The improvements will hopefully encourage a lot more wildlife to the pond.

There is plenty of tradition and superstition linked to Cumnor pond. The tradition of dunking the mock major of Cumnor in the pond dates back to the 1950’s

The Ghost of Amy Robsart apparently haunts the village pond.

Amy Robsart was married to Robert Dudley and they lived in Cumnor Place. There was much speculation about Robert’s relationship with Queen Elizabeth I.

Amy died on 8th September 1560, under suspicious circumstances after ‘falling’ down the stairs at Cumnor Place and breaking her neck. It was said her ghost then haunted Cumnor Place and parts of the village.

The story goes that nine parsons came from Oxford to lay her restless ghost in the pond. It is said that since this the pond has never frozen.

During the hour we were at the pond we didn’t see Amy’s ghost but instead, Moorhens on the pond, water boatmen and Mayfly larvae while pond dipping, swallows overhead as well as damselflies and dragonflies. 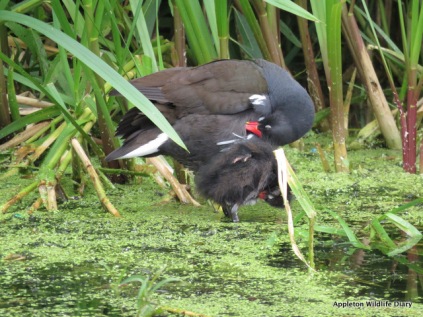 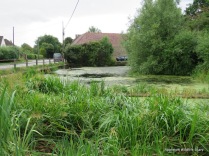 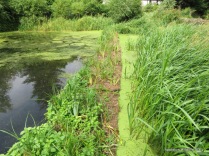 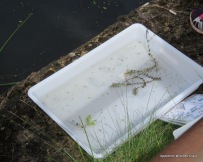 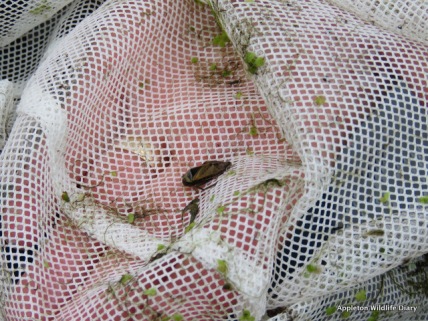 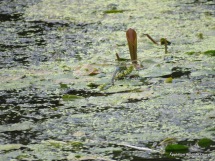 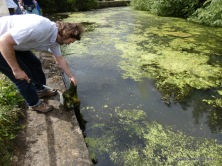 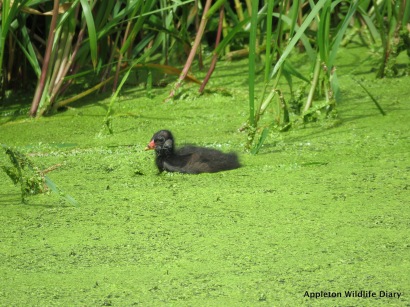 This is my diary of the wildlife where I live in Oxfordshire, and sometimes the places I visit. My passion is for British wildlife, especially Badgers and Hares. This year my debut book "Get Your Boots On" was published I am a keen amateur photographer. All the photographs on this blog are taken by myself unless stated otherwise. I am a member of A Focus on Nature, the network for Young Nature Conservationists, BBOWT, The Oxon Mammal group and The Oxfordshire Badger Group. You can also follow me on Twitter @Appletonwild Instagram appletonwild
View all posts by Alex White - Appletonwild →
This entry was posted in nature, Oxfordshire, Ponds, Uncategorized, Wildlife, Wildlife photography and tagged Amy Robsart, Cumnor, Environment, Oxfordshire, pond, pond dipping, swallow, water boatman, wildlife, Wildlife photography. Bookmark the permalink.