Around my local patch I get 4 different types of owls. Barn owl, Tawny owl, Little owl and Short- eared owl.

Over the past couple of weeks both a Barn owl and two Little owls have been very visible. 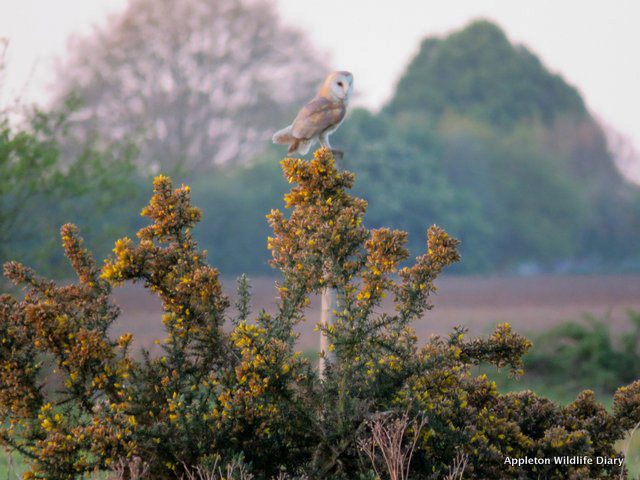 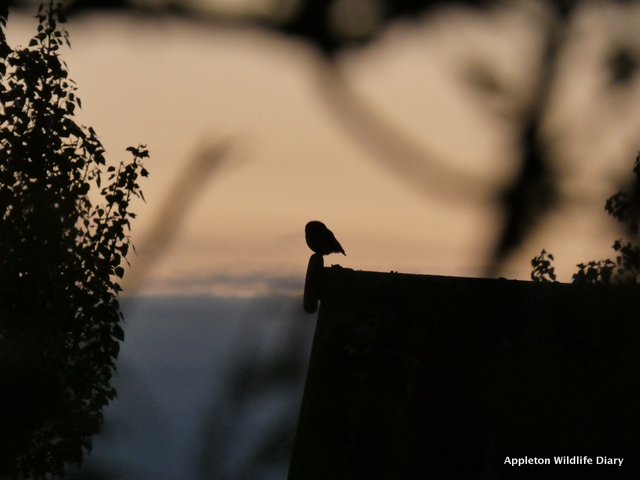 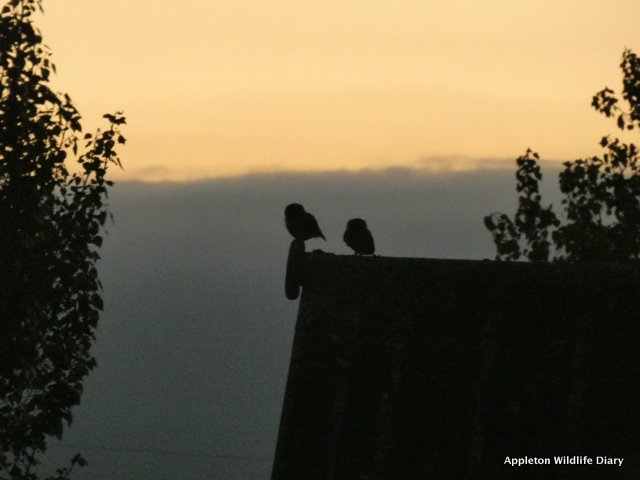 This is my diary of the wildlife where I live in Oxfordshire, and sometimes the places I visit. My passion is for British wildlife, especially Badgers and Hares. This year my debut book "Get Your Boots On" was published I am a keen amateur photographer. All the photographs on this blog are taken by myself unless stated otherwise. I am a member of A Focus on Nature, the network for Young Nature Conservationists, BBOWT, The Oxon Mammal group and The Oxfordshire Badger Group. You can also follow me on Twitter @Appletonwild Instagram appletonwild
View all posts by Alex White - Appletonwild →
This entry was posted in Barn owl, birds, Blogging, Local patch, nature, Oxfordshire, photography, Uncategorized, Wildlife, Wildlife photography and tagged Barn owl, birds, Blogging, education, Little owl, Local patch, nature, owls, Oxfordshire, wildlife, Wildlife photography. Bookmark the permalink.

Leave a Reply to Tokens of Companionship Cancel reply